Nuclear processes generate the energy that makes stars shine and are responsible for the synthesis of the elements -  the building blocks for the birth of new stars, of planets, and of life itself. Almost all questions in astrophysics require a detailed understanding of stars and stellar properties, thus challenging stellar models to become more sophisticated, quantitative and realistic in their predictive power. This in turn requires more detailed input physics, such as thermonuclear reaction rates and opacities, and a concerted effort to validate models through systematic observations. Consequently, the study of nuclear reactions in the uni- verse remains at the forefront of nuclear physics and astrophysics research. The TUNL program in nuclear astrophysics focuses on open questions related to the big bang, globular clusters, classical novae, the latter stages of stellar evolution, presolar grains, and radioactivity in the interstellar medium.

The Laboratory for Experimental Nuclear Astrophysics (LENA) is a world-class center for experimental and research on nuclear reactions and their importance in the evolution of stars and the origin of the elements. The Electron-Cyclotron Resonance (ECR) accelerator already produces the world’s most intense proton beams for low-energy measurements and is being upgraded to increase beam intensity. In late 2020-early 2021, the ECR accelerator will be joined by a 2-MV Singletron accelerator, a state-of-the-art machine, designed and constructed (by High Voltage Engineering Europa) specifically for LENA. Current research topics include abundance anomalies in globular clusters and the evolution of the early galaxy, the production of the elements heavier than iron, the evolution of stars more massive than the sun and radioactive aluminum in the galaxy and in the early solar system. 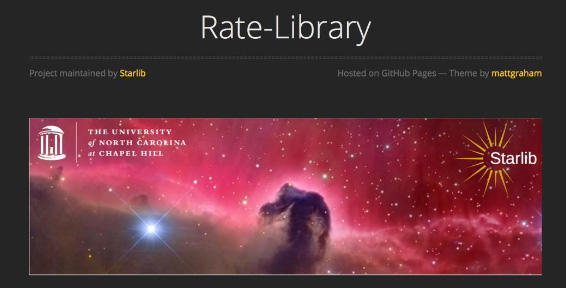 STARLIB is a next-generation reaction-rate library for nuclear astrophysics. It lists the interaction rate and the corresponding probabilty density (equivalent to a factor uncertainty) on a grid of all stellar temperatures for more than 50,000 nuclear interactions (i.e., nuclear reactions and weak decays). No other rate library includes statistically meaningful uncertainties and this feature of STARLIB allows us to quantify what we know as well as what we don't know.

The spectrometer is a composite device for the efficient measurement of very weak gamma-ray signals caused by nuclear fusion reactions in the presence of ambient radioactive "noise" from decays in the surrounding material. It consists of a high-purity Germanium, surrounded by a 16-segment NaI(Tl) annular counter and a 5-sided plastic scintillator shield. A number of conditions in energy and timing can be imposed on the signals for each nuclear radiation detection event, thereby reducing the radioactive background by orders of magnitude. The spectrometer has also been used for detecting weak radioactivity present in an old meteorite, and it could also be a useful device for measurements related to homeland security.

Many nuclear reactions that occur in stars are difficult to measure using conventional means, either because they occur immeasurably slowly, or require short-lived radioactive targets. Novel methods must be used. At TUNL's Enge Split-pole Spectrograph, we perform particle transfer reaction studies to understand the structure of nuclei important for astrophysics. Using that knowledge, we can constrain the reactions, thus helping us understand stars and their explosions. 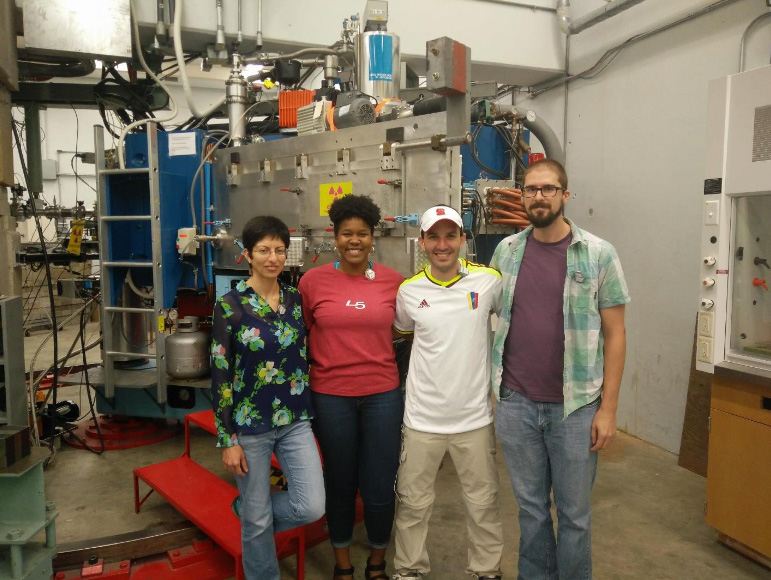